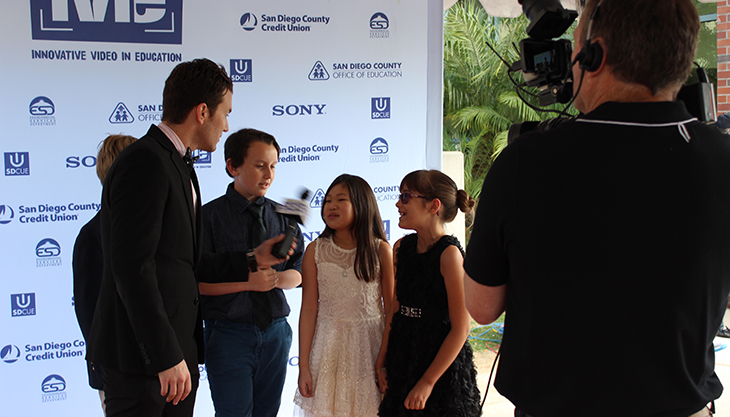 This year’s event will include new and exciting activities in conjunction with the amazing films produced by local students across San Diego County. In the morning, there will be three unique film screenings, spotlighting the elementary, middle, and high school nominees. A Creative Careers Expo will be happening throughout the day spotlighting the many career opportunities for youth interested in film, video, design, music, theater, video gaming and other creative industries. Then, in the early evening, the official awards show and presentation will take place.

The event is expected to draw over 1,000 attendees amongst students, parents and professors. Festival nominees will be announced by Friday, May 5th. Winners will be selected by a jury media industry professionals, community partners, and media instructors, and will be awarded prizes from Sony and other film related companies, including scholarships to Media Arts Center’s Youth Media & Tech Camps and the award-winning Teen Producers Project.